Sporer's minimum is a period of low solar activity that coincided on Earth with a colder climate than usual. Two ...

Sporer's minimum is a period of low solar activity that coincided on Earth with a colder climate than usual. Two months have passed since the events of the end of the previous season of the web series "Al salir me esperas" and the boys will try to return to their normal life, but with the Javier's return and the appearance of Nicolás a new game begins for everyone. 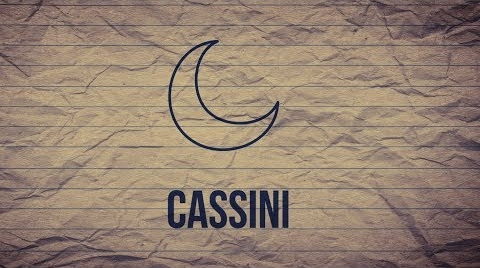 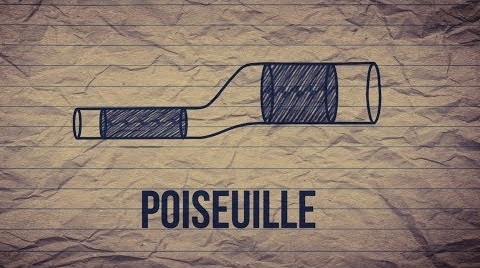 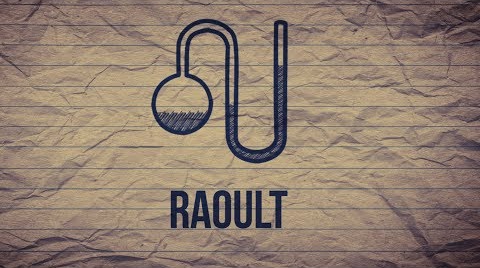 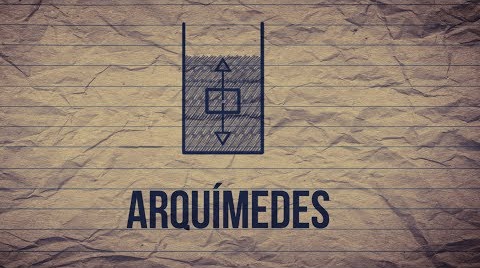 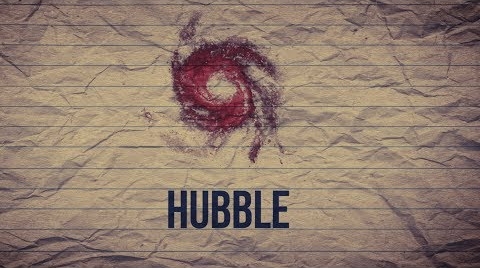 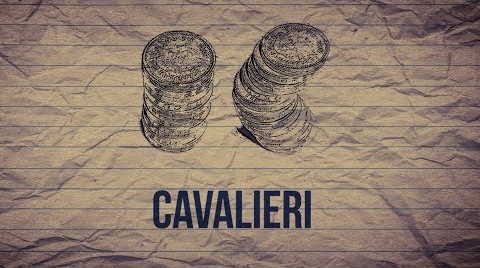 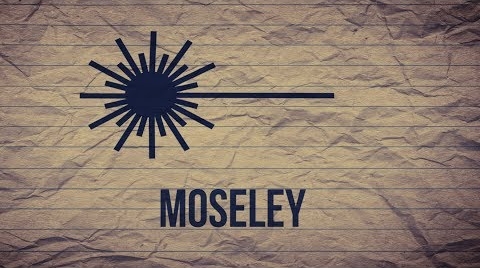 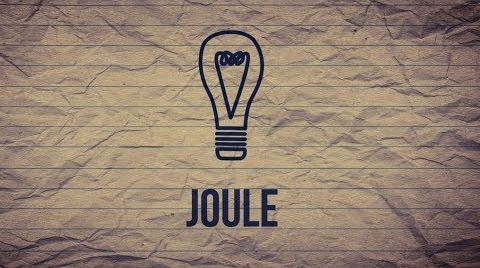 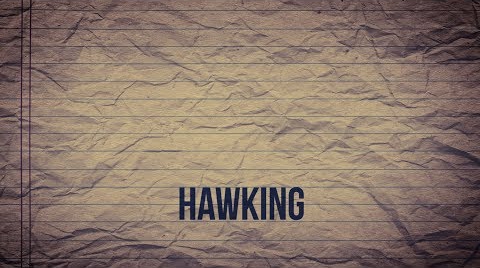 Fucking Amanda. You ruined my life