It's New Year's Eve, and Fran, without asking anyone's permission, rents apartment 43 to a production company that wants to ...

It's New Year's Eve, and Fran, without asking anyone's permission, rents apartment 43 to a production company that wants to use it as a set for their New Year's special. While he discovers what is inside Emilio's backpack, but instead of telling the tenants what it contains, he forces him to act on the special to earn more money and sends his sister away so that she doesn't bother. 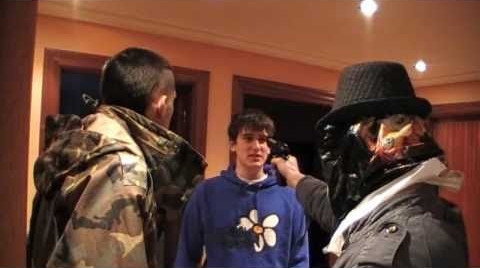 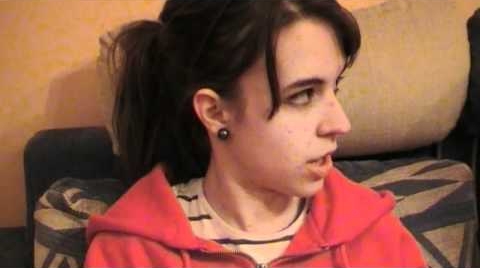 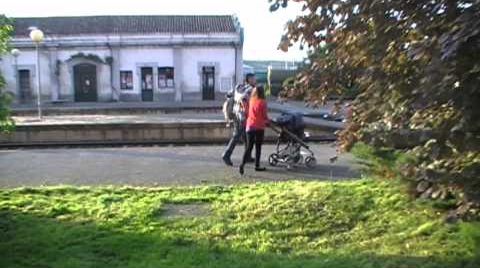