The best short films made by the students of the School of Image and Sound of Vigo.

It's called "zugzwang" to that position of chess in which any movement you decide to make would make your situation worse and, eventually, lose the game, so it wouldd be better not to do anything. That's the idea on which Bruno bases his life, using it as an excuse to live outside of any responsibility to what surrounds him. And it works very well, until the moment he see Nerea for the first time. Now Bruno knows that the real mistake would be to do nothing, but after a lifetime without making a single decision, how to take what may be the most important one? "Zugzwang" is a dramatic comic short film made by students of the Escuela de Imagen y Sonido de Vigo (EISV), written and directed by Diego Markwalder. 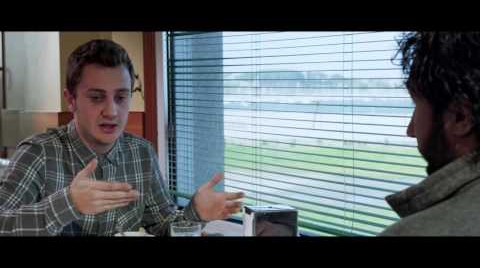 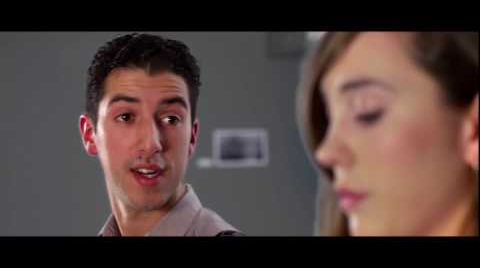 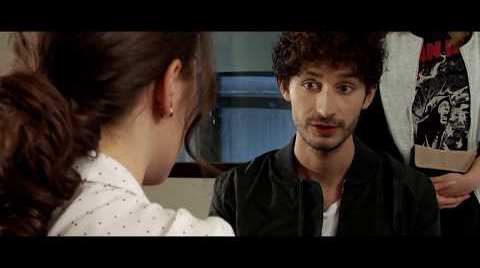 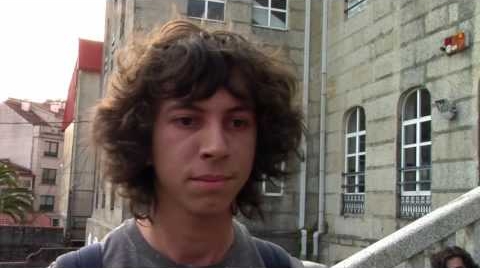 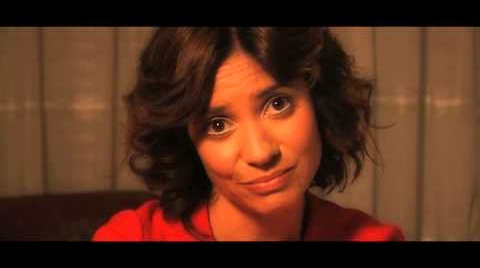 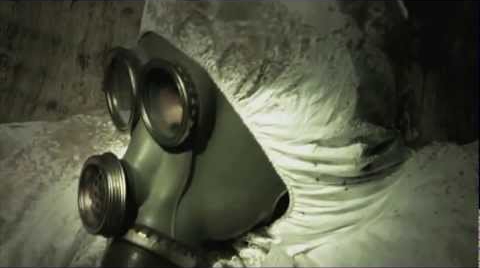