The BIGGEST MILITARY FRAUD of the History: the F-35

In 1996 United States army made a contest for the construction of an airplane that could do everything: the F-35. ...

In 1996 United States army made a contest for the construction of an airplane that could do everything: the F-35. Since the production of this aircraft was awarded to the American multinational Lockheed Martin in 2001, everything has been a problem: delays, cancellations, extra costs ... So with a budget of 400,000 million, it seems that F-35 is "too big to fail" for the Pentagon. 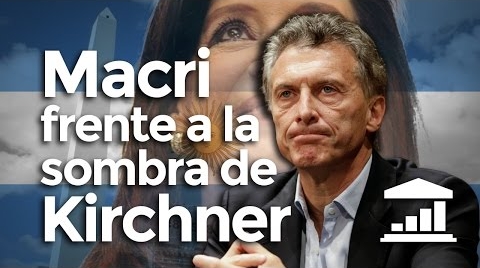 ARGENTINA, it is the fault of MACRI o... 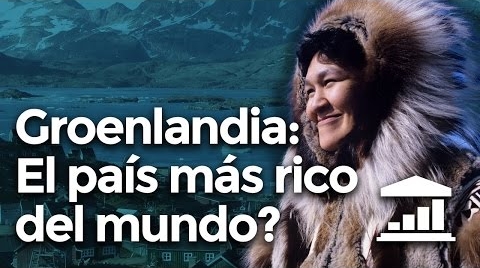 Why GREENLAND may become in the riche... 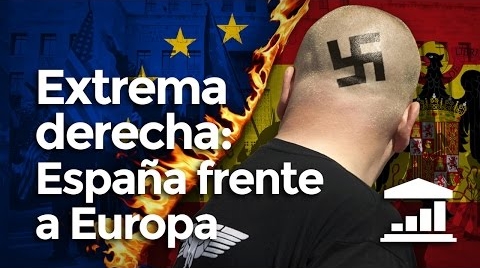 Why are not EXTREME RIGHT in SPAIN? 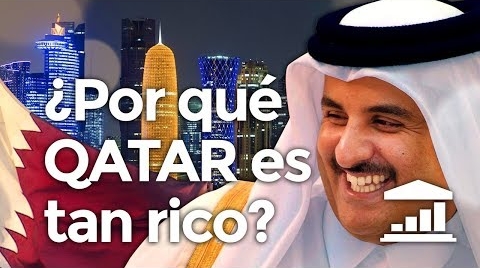 Why QATAR is the RICHEST country in t... 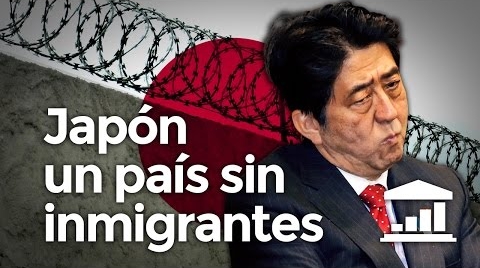 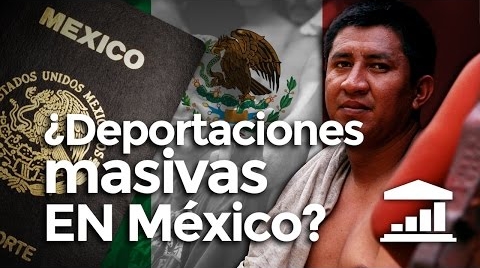 Why MEXICO rejects the IMMIGRANTS? 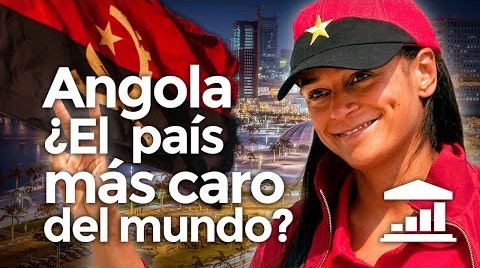 Why ANGOLA is the MORE EXPENSIVE of t... 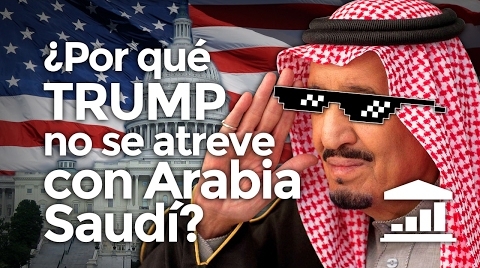 Why does TRUMP pay homage to SAUDI AR... 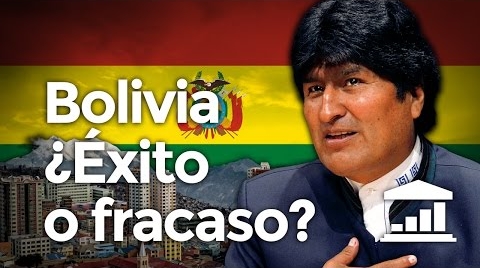 Is BOLIVIA improving with EVO MORALES? 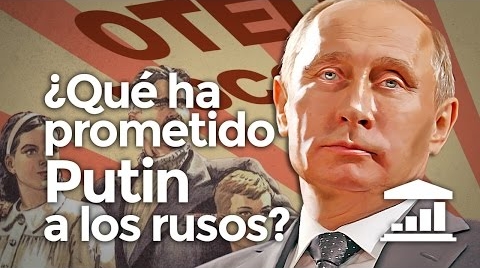 Why PUTIN is so POPULAR in Russia? 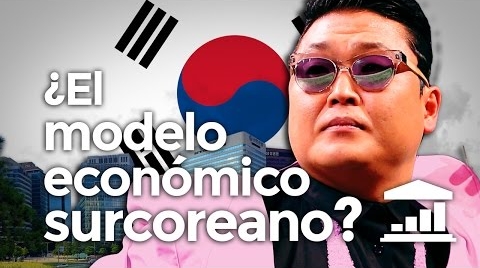 How SOUTH KOREA has become RICH? 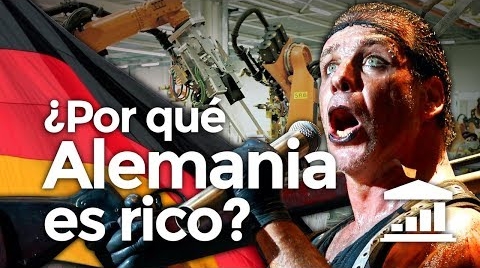 Why GERMANY is a INDUSTRIAL POWER? 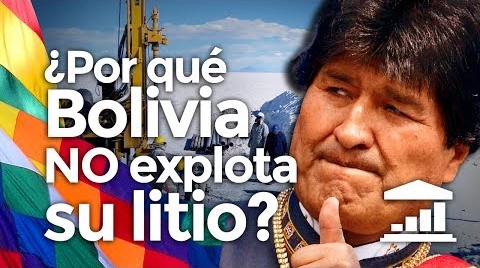 LITHIUM in BOLIVIA: A missed opportun... 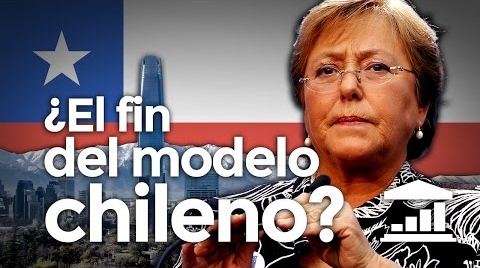 Why has CHILE stopped GROWING? 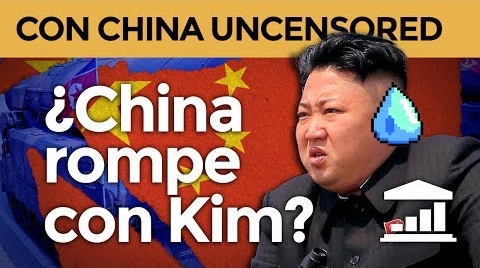 Why CHINA wants to break all relation... 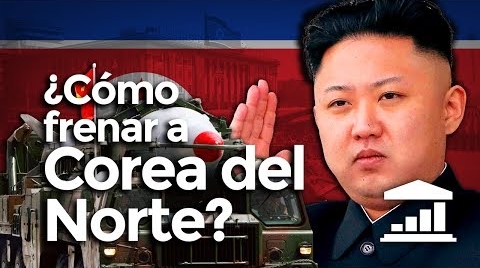 Why does NORTH KOREA have NUCLEAR WEA... 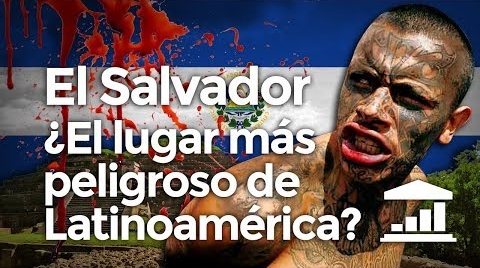 EL SALVADOR, the most VIOLENT in the ... 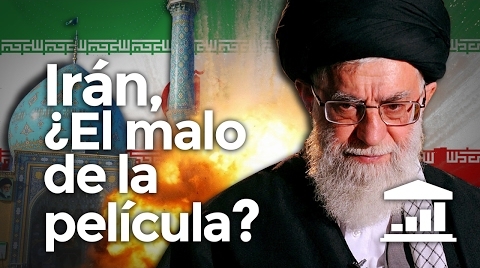 Why is IRAN a THREAT against the WEST?