Hey everyone! Welcome back to one more cooking video. This time, my friend Maiara is gonna show us how to ...

Hey everyone! Welcome back to one more cooking video. This time, my friend Maiara is gonna show us how to prepare a delicious Brazilian feijoada. One of the most famous and representative Brazilian dishes. Brazilian Feijoada was created some centuries ago, when the slavery in Brazil was still a thing. There are many theories about how this dish was created but, apparently, one of the most accepted ones is that the slaves used the leftovers of the cows and porks that the Portuguese colonizers didn't want to eat (as ears, tails and tongue) to prepare a dish including beans and rice. And supposedly, nobility didn't accepted it; feijoada was only meant to be eaten by the poor people. After the pass of many centuries and slavery was officially abolished (I know it's still is a thing and much work needs to be done) feijoada recipe has evolved and other kinds of meat were added like ribs, pork loin and sausages. Thanks for watching and stay tuned for the next video. Don't forget to subscribe to my Youtube channel to get updates when I post a new video. Remember that captions are available in the video settings. Thanks so much to my friends Maiara and Luciana for helping me making this video possible. Also to Sergio for the outdoors camera work. 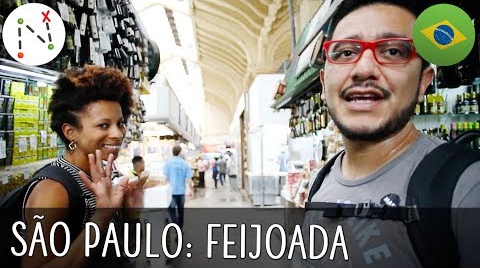 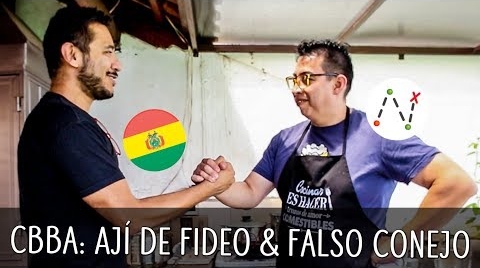 2 TRADITIONAL BOLIVIAN DISHES THAT YO... 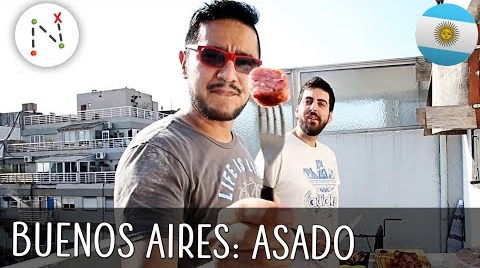 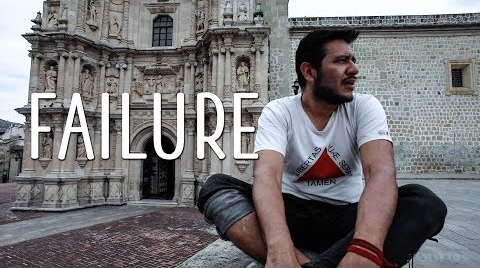 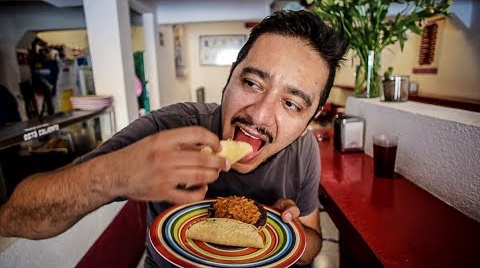 VLOG: I'm back in Mexico City 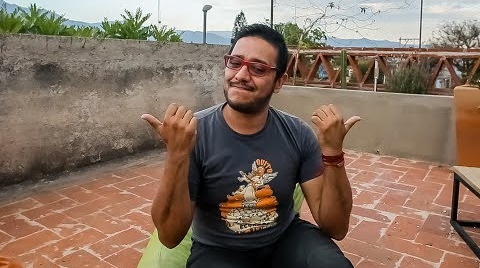 VLOG: What's Next with Nomad Cook? 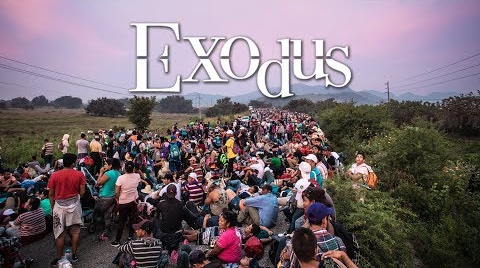 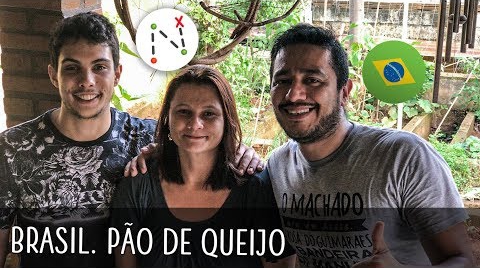 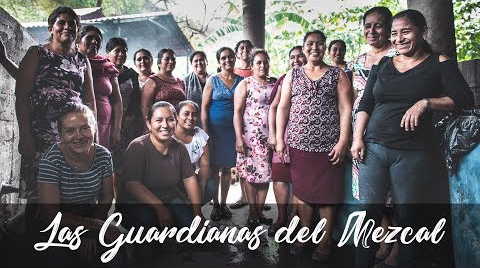 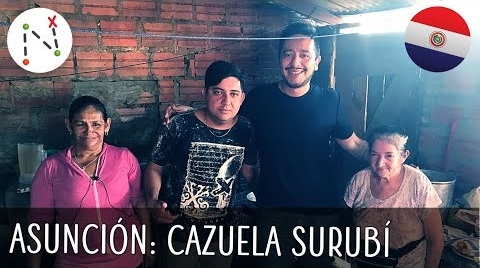 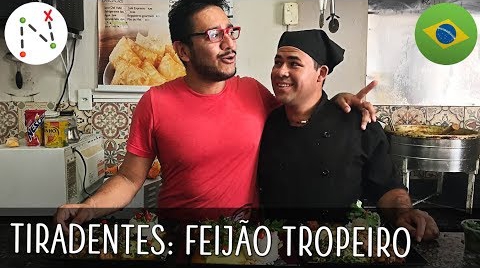