UPDATE: Deputy Chris Mastrianni answered some questions one week after this event during a Live PD appearance on July 14, ...

UPDATE: Deputy Chris Mastrianni answered some questions one week after this event during a Live PD appearance on July 14, 2017: 1. He asked for help to protect the toddler from running into the street and was unaware where the toddler was. 2. The baby girl suffered a broken arm. This event remains under investigation. 3. Deputy Mastrianni was unaware the suspect reached into his pocket while being pinned. Mastrianni said he was "unnevered" when he watched the footage. 4. The cameraman did not see the suspect reach into his pocket for something because the field-of-view on a small camera lens does not allow him to see much detail. 5. Mastrianni was aware that the suspect may have been involved in a previous shooting event. 6. Sgt. Kevin Lawrence was back-up to this event and explained how Mastrianni is very detailed in his communications. Lawrence described how a deep feeling of unease came over him when Mastrianni was unable to communicate his precise location. Lawrence and Mastrianni are often seen working together on Live PD. Original Article Richland County Deputy Chris Mastrianni proved his courage and physical prowess, but also became a social media sensation as a result. A high-speed chase in South Carolina showed Mastrianni, a former college wrestler, taking down and arresting Bryan Martin. Video was broadcast on the 50th episode of the A&E series “Live PD.” The video showed how Mastrianni, who bears the moniker “Fastrianni,” chased Martin on the night-time streets of Richland on Saturday. At 90 miles per hour, Mastrianni reported that Martin’s car had overturned. Once he stopped, Mastrianni saw how Martin crawled out of the wrecked car and began to swing an infant girl as a shield against Mastrianni. The officer did not know that the two-year-old child was in Martin’s silver SUV, nor that there was no infant seat in the vehicle. Mastrianni yelled “Don’t move! Get on the ground!” And then yelled repeatedly, “That’s your baby! That’s your baby!” while struggling to control the out-of-control father for two minutes. Martin screamed, “Leave me alone, bro,” and called out to passersby “Help me please!” He was wearing shorts and a t-shirt but no shoes. His baby girl remained nearby. Mastrianni is senior deputy in the Richland County Sheriff’s Department and a criminal justice graduate of Western New England University in Massachusetts. He was on the wrestling team there for four years, according to Mastrianni’s biography on the Sheriff’s Department website. His athletic prowess was evident as he finally controlled Martin and called for backup. Within minutes, fellow deputies arrived and came to Mastrianni’s aid and cuffed Martin. During the struggle, the camera recorded that, despite his hysterics, Martin had the presence of mind to remove something from his pocket and put it in his mouth. When law officers searched his vehicle, they found a spent bullet casing and a bullet fragment. Mastrianni is married and is a member of the Community Action Team, with responsibilities on inbound Decker Boulevard to the city from Fontaine Road, Forest Acres, Trenholm Acres, Arcadia Lakes, Belvedere. Once Martin was arrested, Mastrianni was heard to say, “It’s okay. It’s oka. ... I’m worried about her now.” The video showed that Mastrianni carried the shocked infant, who rested on his shoulder. Later, on Sunday, Mastrianni tweeted, “Thank you to everyone that has reached out to me with so much love and support about last night.” Mastrianni added, “It was a long night and everyone is safe.” The producer of the series, Dan Abrams, tweeted about the episode: “I've done a lot of live television but tonights #livepd was definitely one of the most emotionally draining. Ever.” According to Lt. Curtis Wilson, deputies had responded at about 9 p.m. on Saturday to reports of a disturbance and gunshots. The 22-year-old Martin, now a suspect, fled in a vehicle, prompting a high-speed chase that reached more than 90 mph. Once he was arrested, Martin was taken to a hospital for observation. The girl was also briefly hospitalized, and later given into the custody of a relative. Martin was jailed on charges of failure to stop for blue lights and siren, assault while resisting arrest, unlawful conduct toward a child, driving under suspension-third offense, and simple possession of marijuana. His bond was set by a court on Sunday at $102,947.50 . In South Carolina, unlawful conduct toward a child is a felony that carries up to 10 years in prison. Martin also faces up to a year in prison for the assault charge. What do you think? Leave your comments below. Visit http://speronews.com 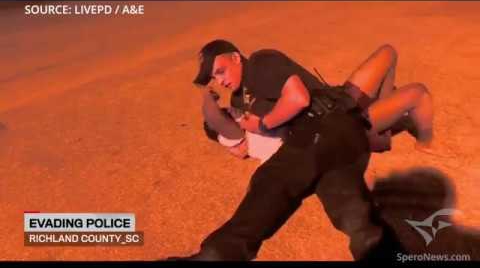 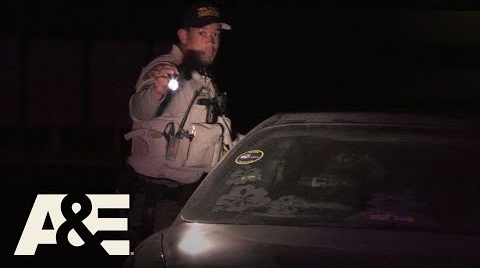 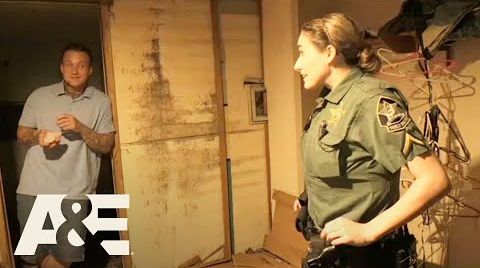 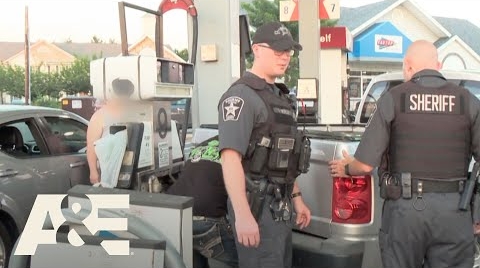 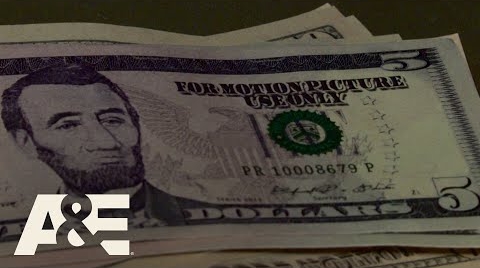 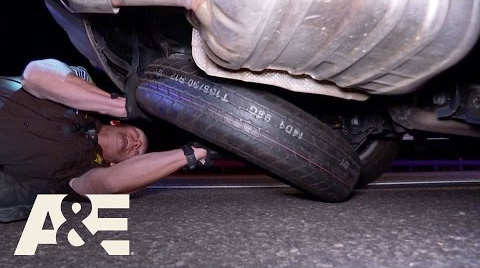 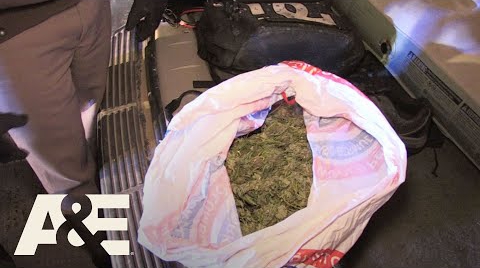 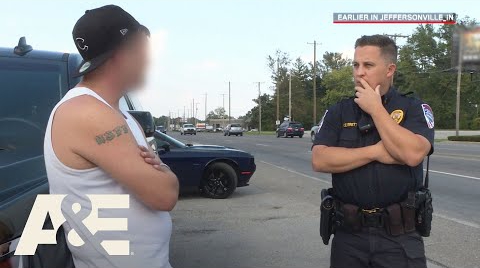 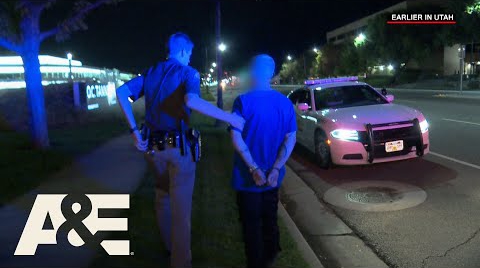 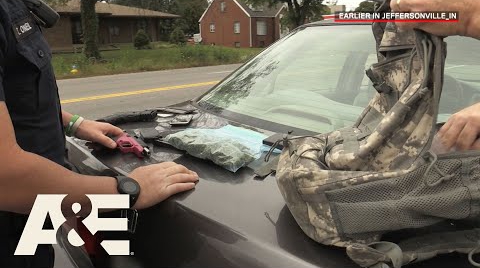 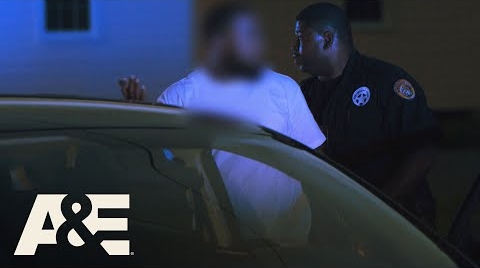 Nightwatch: Stumbling Upon a Drug Tra... 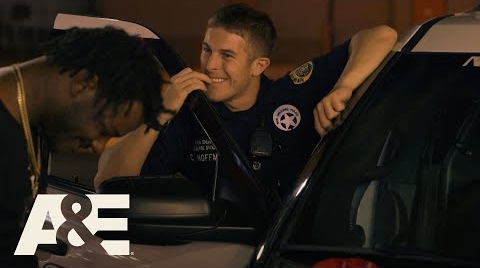 Nightwatch: Treating a Rapper to Some... 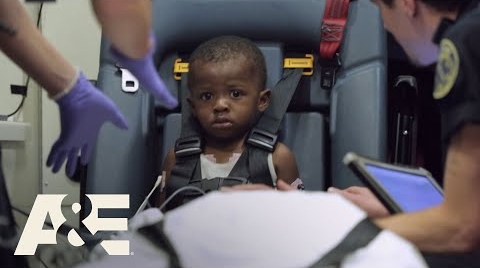 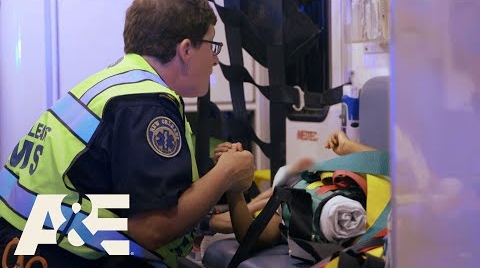 Nightwatch: Car Seats Save the Lives ... 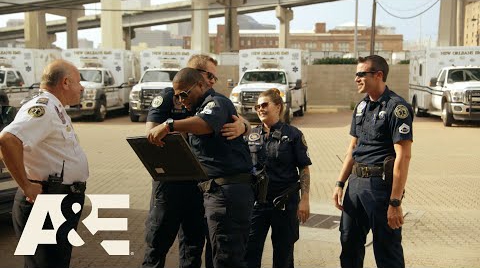 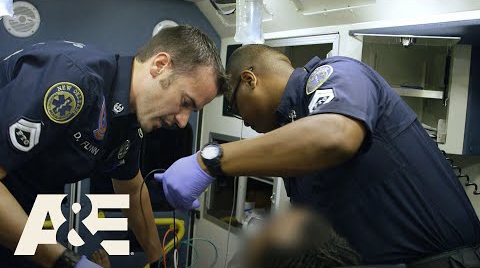 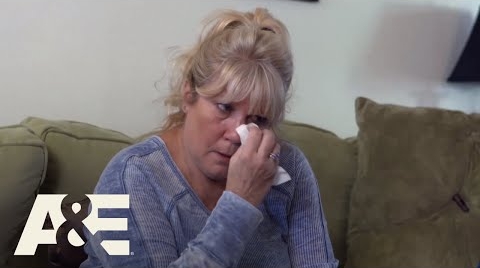 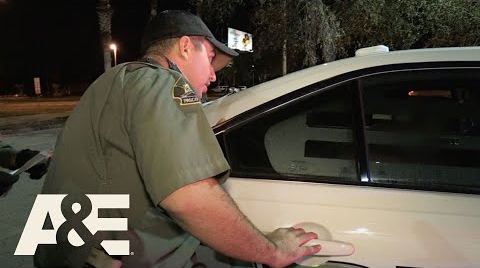 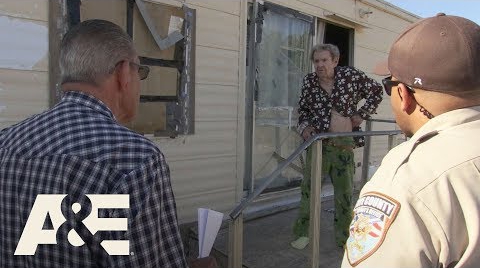 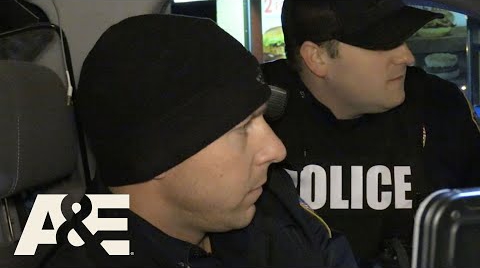